After I started taking photography more seriously back in the early ’90, there came the great opportunity to travel to the refugee camps of the Polisario down in South-Western Algeria, some 20km outside of Tindouf.
A colleague and friend of mine asked me 1991 if I would join him to help train the workers of the engine rebuilding workshop a little German NGO set up in the camps. Funny thing was, just one day before I read an article in the GEO magazine about the Western Sahara conflict, the camps and the just brokered ceasefire between Morocco and the Polisario Front. Curious as I was, I couldn’t say no and returned several times over the years. 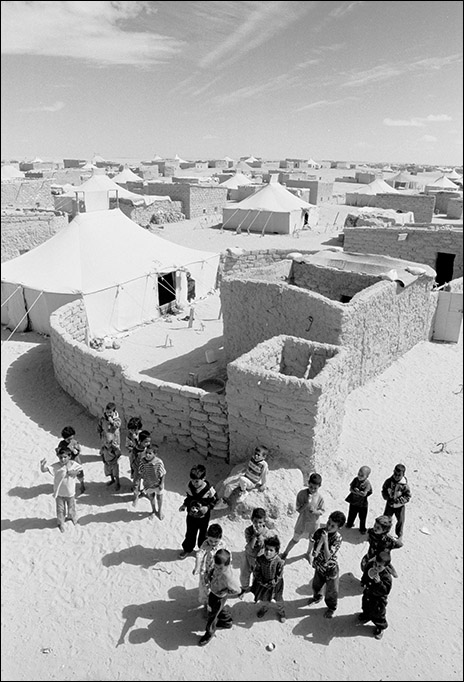 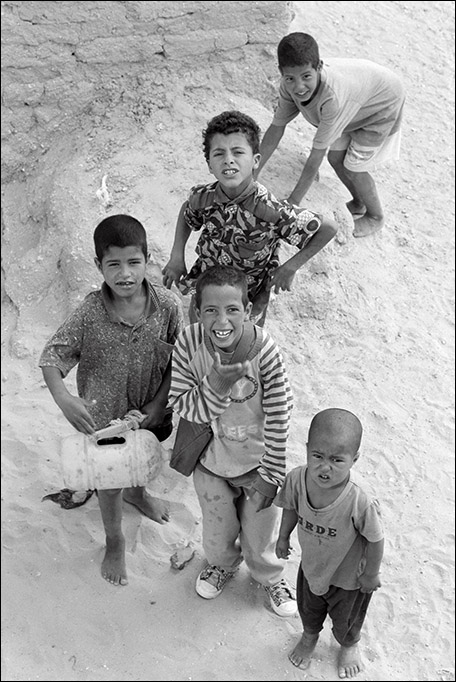 Polisario soldiers in the Tifariti area in Western Sahara 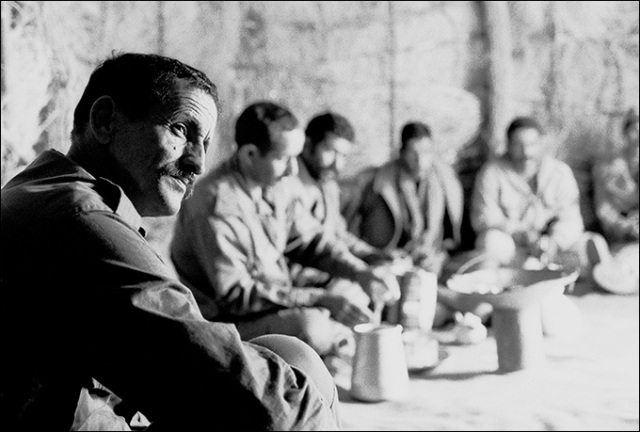 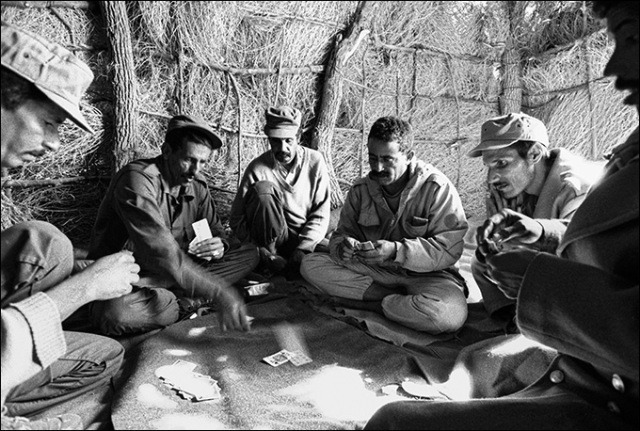 National hospital in Rabuni near Tindouf